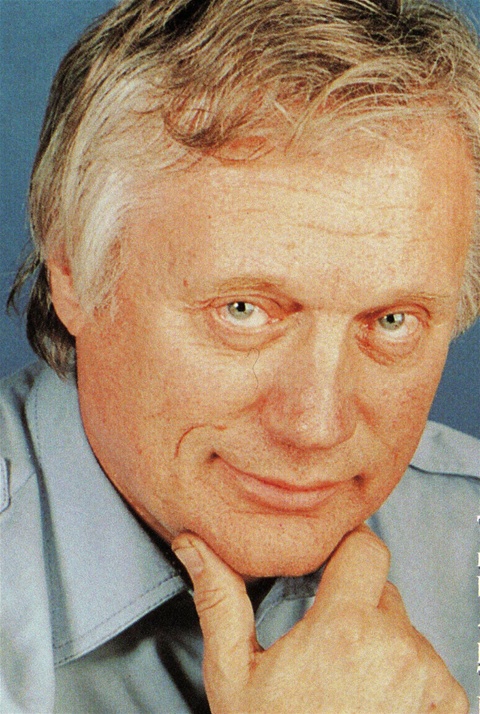 The Dance of the Elephant

Published by Helix5 , multimedia publisher in the area of innovative media and telematics. The disc and the music scores can be ordered at Helix5. Enschede, The Netherlands.

Valery Trofimenko was born in 1939 in Kiev (The Ukraine). Both his parents were musicians, and Valery has probably inherited his talent from them. In the year 1963 he graduated from the Moscow Tchaikovsky Conservatory. His violin teacher was Prof. Mikhail Pitkus. After completing his study he was solo violinist in a jazz orchestra lead by the famous trumpet player Eddy Rozner. In 1971 he became concertmaster of the orchestra “Goluboi Ecran” (Blue Screen) playing entertainment music for the Russian Broadcast and Television. From 1973 until present Trofimenko is a member of the State Symphony Orchestra conducted by Jevgeni Svetlanov. As an improviser and soloist, he has made many movie recordings for Studio Mosfilm. Accompanied by the Melodia Jazz orchestra he played a violin solo for a CD recording. In 1995 his improvisations on Gypsy music were also recorded on disc.

In Russia Trofimenko performed his ragtimes several times with his music friends, in particular with his ex colleague and friend Boris Tsoukkerman. They are both students of the legendary violin teacher Pitkus. Trofimenko’s debut as composer took place in 1959 with the performance of his cadenzas for Mozart’s 3rd violin Concerto. In the early eighties he fell in love with the ragtime style. A short time later his string sextet appeared. His ragtime pieces are extrapolations of those of Scott Joplin. As an extra element, Trofimenko has added an evident element of irony to the traditional ragtime. One can even discern a certain self-irony. Trofimenko’s works (all in major) also have an everlasting optimism, even in the, often harsh circumstances of the post-Soviet period. Even successful composers could not escape from them.

Valery Trofimenko is the founder and President of the Anti-Musical Academy. It stands for humour in music. It developed in the sixties and carried the slogan: “The worse, the better.” Trofimenko does not apply this saying to his ragtimes, however. The Anti-Musical Academy does not restrict itself to the domain of music; All aspects of the musician’s life are exhibited together with humour and parody.

Works on the CD 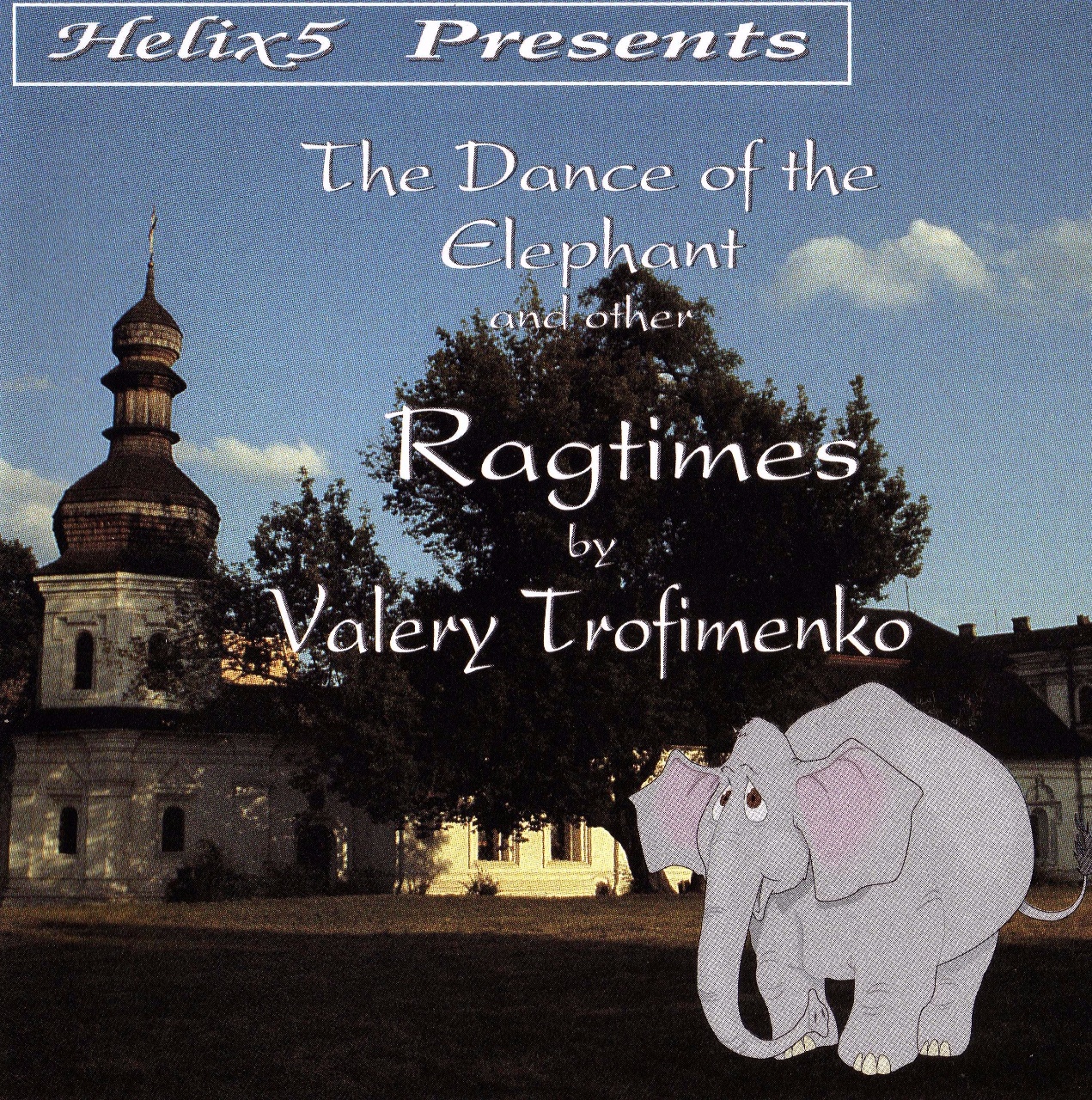